6/25/19
Sharon Woods has been awarded the Julian Abele Cook, Jr.–Bernard A. Friedman FBA Civility Award for 2019 by the Federal Bar Association's Eastern District of Michigan Chapter. 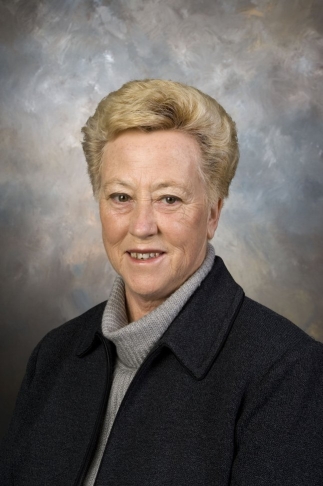 The annual award recognizes a civil practitioner who is an outstanding example of professional excellence and civility. Criteria include demonstration of the highest levels of legal competency and professionalism, and adherence to the highest standards of professional integrity and personal courtesy. The award is named for former Chief Judge Julian Abele Cook, Jr., and former Chief Judge Bernard A. Friedman of the United States District Court for the Eastern District of Michigan.
Sharon is the second BSDD attorney to be honored with this award.  Eugene Driker received the award in 2014.  BSDD is one of only two law firms to have multiple attorneys receive this award.

Barris, Sott, Denn & Driker, founded in 1968, is one of Michigan’s leading law firms, specializing in complex litigation, real estate, business counseling, tax, and estate planning.  The firm’s lawyers are often recognized as leaders in their field and are called upon by other law firms that have their own legal issues.